Episode 2: On the Road

Returning to our tower for our second episode of the God Learners Podcast, we meet Austin Conrad, the author and publisher of the Myth of the Month on Jonstown Compendium aka Akhelas or Crel.

We digress badly even before we get into the news or our blurb for the Newsletter. (Spoiler: we keep rambling. Surprised?)

Don’t forget to subscribe to the Journal of Runic Studies! Get your Gloranthan news in your inbox, RSS reader, or browser!

We start off with the report that Jonathan Tweet has submitted his text on the project tentatively named The Dragon’s Eye.

We discuss the art previews, especially the 20 heads of Sartarite folk, and digress about skin coloration. The name of the orange-skinned hero Jörg failed to remember is Binstarnif Awe.

Virtual Tabletop integration for the RuneQuest Starter Set with Fantasy Grounds appears to be imminent. Of course, we still need to wait for the Starter Set box to become available in the distribution centers around the world for the pdfs and probably this material to be released. 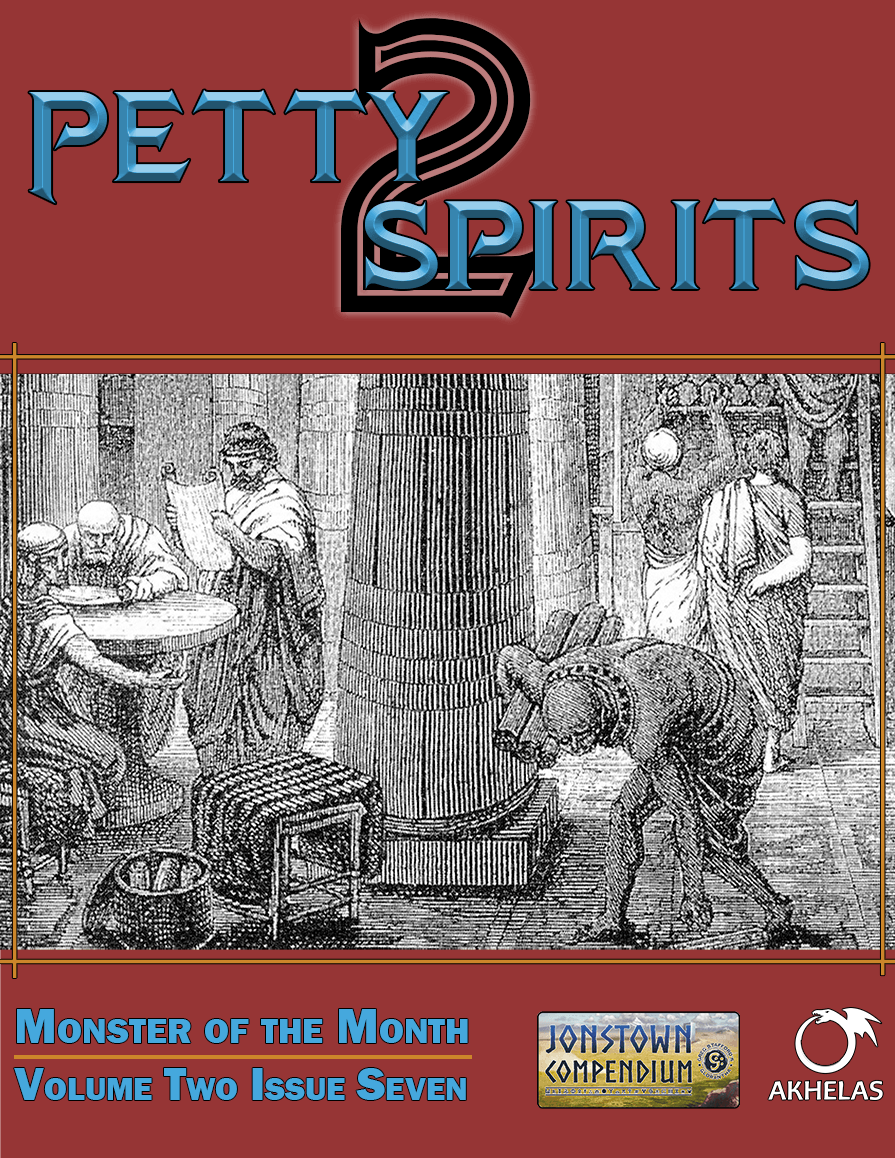 Austin talks about his newest Monster of the Month project, Petty Spirits part two. (Link to part one), and gives us this preview of the book wyrm by Laura Galli: 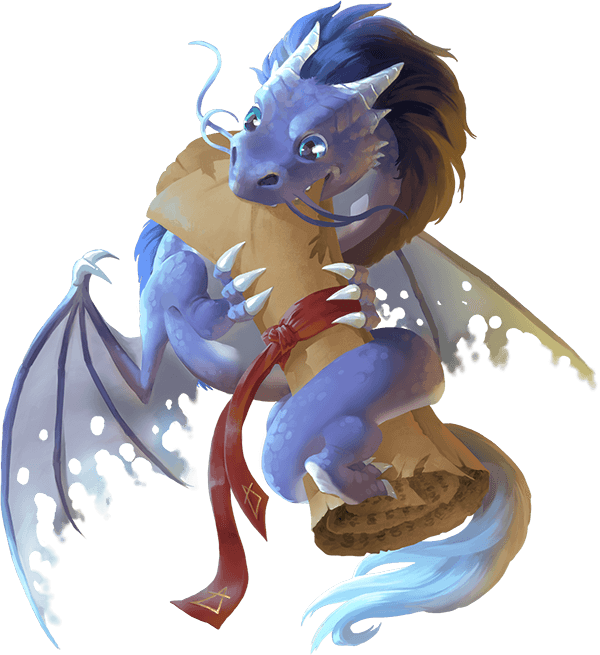 More leaks of the upcoming Sartar material or Jeff’s research for that include rather detailed breakdowns of three clans – the Ernaldori, the Varmandi, and the Hiordings, and the Guild of Bronze Workers in Boldhome, covered as well on BRP Central in more convenient format. We struggle to stay on topic, which leads us to researching where a group of dedicated volcano worshipers could erupt one…

Austin’s index of the Red Book rune spells by the runes has made it into the official pdf collection, and we ponder how far one can take recursive indexing.

And then, 24 minutes into the podcast, we digress into our main topic:

So who is traveling across Sartar and Dragon Pass, and for what reasons?

Digression: How common are metals in Glorantha?

We discuss the roles of Issaries in myth and in the world, as Issaries is a primary travellers’ cult.

Travel preparations should include sacrifices to the gods of the road, or to ask the omens.

Pilgrimages as This World HeroQuests, and rites of purification and ritual preparation while on the way. Austin brings up herms and how disrespect to these could ruin a political career in Athens.

Tourism in the Ancient World, and in Glorantha, and penning travelogues to make your sightseeing a business expenditure. The names of Pausanias and Herodotus get dropped.

Family reunions as another excuse to take to the roads.

Austin addresses the tragedy of lack of boat traffic on rivers or bigger interior bodies of water, at least for the core region explored now.

After we recorded this, Jeff Richard leaked a map showing the main roads and navigable rivers in Kethaela and southern Dragon Pass.

Do you use encumbrance rules?

Human porters as an alternative to pack beasts, and size and composition of travel groups.

Bandits and how they might shy away from people in armor and certain tattoos.

Reimbursement for being raided on a clan’s lands?

What are the terms for using the kings’ roads?

Wild animals, and Austin calls for a volunteer to write up a scenario on insurance fraud.

Running out of gas – can a traveller graze a caravan beside the road?

Children and alynx sidekicks as internal source of trouble and tension… “Are we there yet?”

Natural disasters (other than kids)

Frequency of encounters (or more specifically bad stuff): One encounter per hex travelled? Or a narrative approach similar to Robin Laws’ narrative difficulty

Hospitality as a means to slow your travels

Where do you sleep tonight? Hospitality as a boon. Austin explains Xenia, classical Greek guest friendship which creates lasting light bonds between host and guest

We talk about the official or unofficial ambassadors of clans or tribes in some distance, and we natural talk about going to Nochet.

The Cult of Geo as the state-supported fast food or motel chain, and then we can’t help discuss Apple Lane.

Replacing mounts or pack animals, and how that could get thwarted by players having formed attachments to whatever they own.

Are there horse shoes in Glorantha?

Public baths, and how they are an opportunity to get players out of their armor.

Adventure possibilities in visiting private hosts rather than inns.

Gift-giving as guests, and how to twist that into more adventure hooks.

The featured image is by Bernard Gagnon.