Here’s our second episode of Wind Words, where we look at scenes in the Founders Market of Pavis. We hope our audio quality has improved somewhat, but we’re still learning and Bill has a terrible head cold which is why he sounds so bad.

Andrey Fetisov art used with kind permission of Chaosium Inc/Moon Design Publications for the background header of this blog post.

We are not alone: there is a Finnish language podcast on Glorantha: Dayzatarin Tähtien Alla.

Our collection of news (up to date at the time of recording):

Main Topic: Scenes from the Founder’s Market of New Pavis

Letters to the Editor

A question from the audience – what materials do you need as a new player or a new GM in Glorantha?

Bill mentioned how he GMed with just the free to download RuneQuest Quickstart Rules, basic dice and stationary on Free RPG Day 2017, and here is the proof: 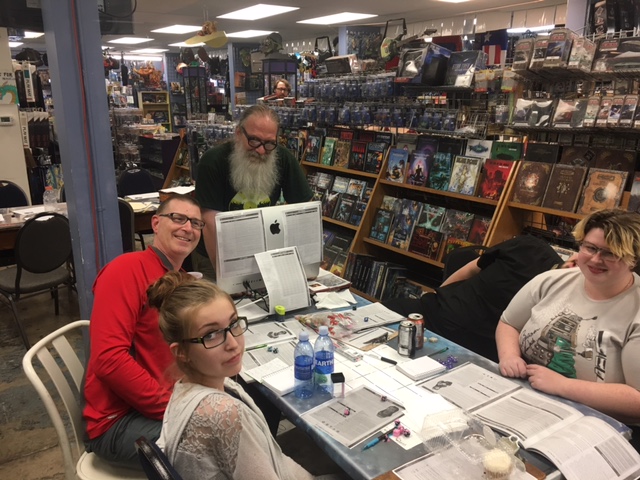 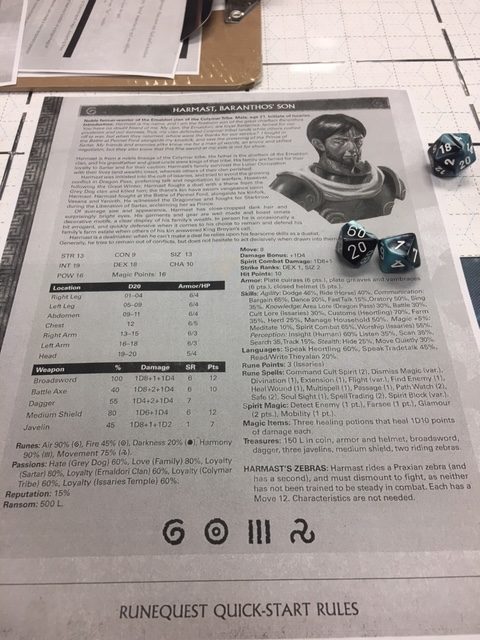 Thanks to Daniel Profeta, aka Dethstroke9, who has a very active YouTube channel about playing Call of Cthulhu.

Here’s a randomly grabbed episode that made us blush:

We also read out a few lines form other e-mails, thanks to Scott Martin and Minlister from BRP Central.

If you have questions you want us to answer or give us feedback, send an e-mail to tribe@godlearners.com.